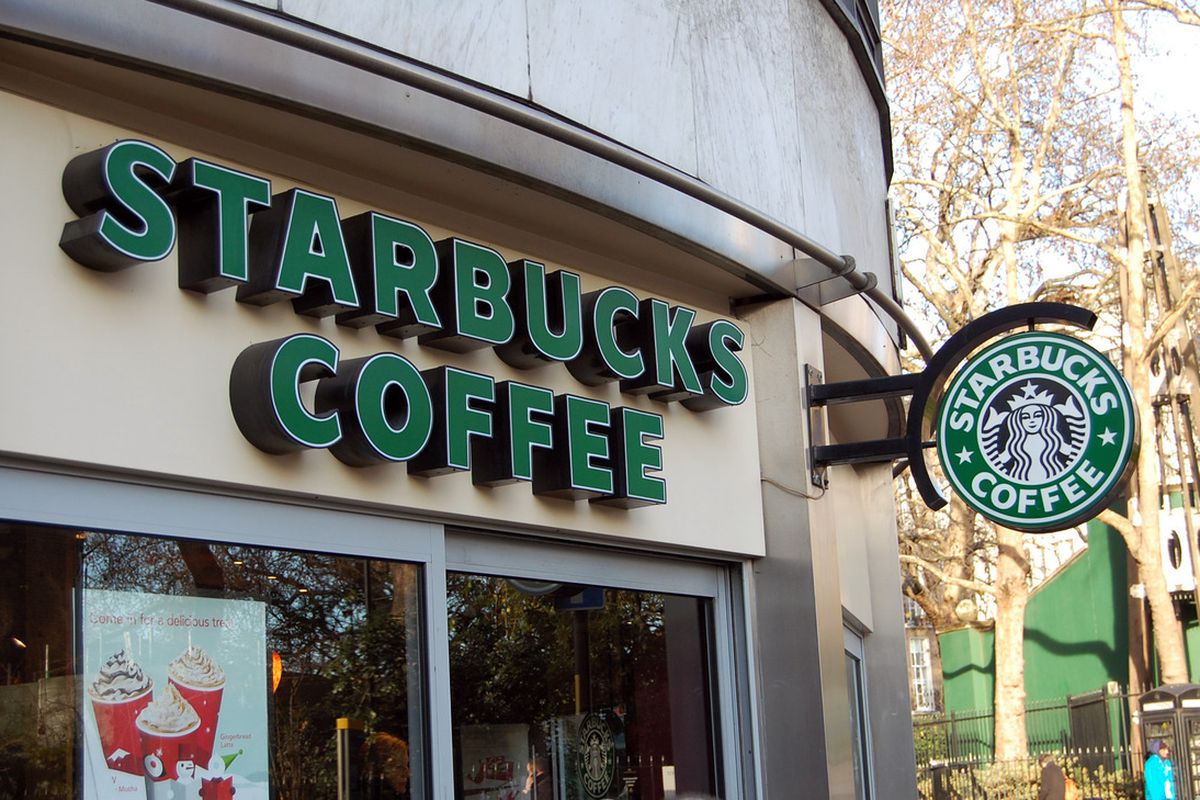 Starbucks’ wireless charging pads are getting updated to support the iPhone X and iPhone 8, as reported by Chris Davies at SlashGear, who investigated the issue.

If you’re wondering why this would be an issue in the first place, that’s because up until now, Starbucks hasn’t support the Qi charging standard that the iPhone 8 and X will use. Instead, when Starbucks started adding wireless chargers to its stores back in 2015, it partnered with Powermat — which provides power solutions for a variety of retail stores, as well as selling consumer charging pads — to supply the systems. However, Powermat’s technology relies on PMA, the other major charging standard, which won’t be compatible with the forthcoming iPhones.

As SlashGear notes in an interview with Powermat CTO Itay Sherman, the charging company’s system is actually an elaborate, cloud-connected setup, with each wireless charger linked into a central system. That means that Powermat can push firmware updates to in-store pads, allowing the company to add Qi charging without requiring that stores like Starbucks physically replace all of its chargers.

According to SlashGear, the update will be rolling out on a location by location basis, and while Powermat isn’t confirming when that will actually be, it hopes to have it done by the time the new iPhones make their way into the world.